Pitch originally started as a platform where students would be able to find other student cofounders.

The idea had generated significant interest from the student entreprenuership clubs the team had reached out to but sadly the VC firms we reached out to weren't interested.

The question we asked ourselves was if our market validates us but we still can't raise funds, what's the quickest way to take off?

We later realized that market validation and funding could go hand-in-hand and thus we decided to create Pitch: a social crowd-funding platform.
We believe that consumer support doesn't have to begin after launching a product. It could start at the idea stage as well.

Start your project with Pitch

Thank you! Your submission has been received!
Oops! Something went wrong while submitting the form. 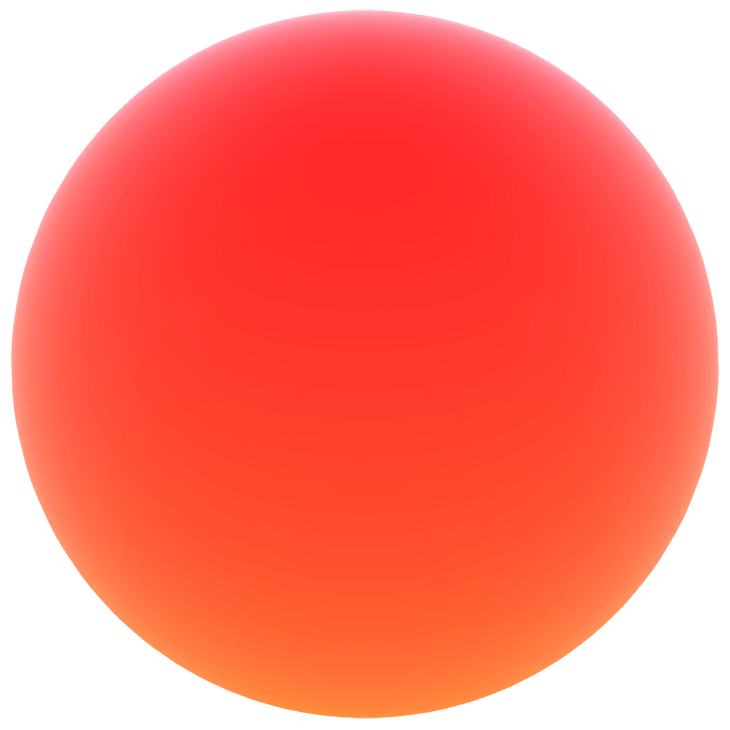